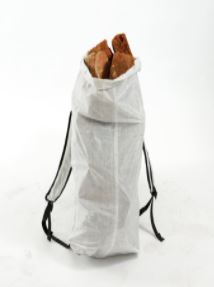 The load was too heavy for me to carry, like a sack of bricks with sharp edges. I stumbled from the weight of accumulated stress.

No matter how many times I moved to another location, leaving behind what I couldn't take with me, the bricks of pain followed me like a shadow.

They built their own house while I attempted to build mine, sabotaging my carefully made plans.

Stronger than the house I built, not even the big bad wolf of my determination could blow their house down.

I yearned to escape.

Escape the pain of rejection by people I loved who were not capable of loving me.

The guilt I felt for leaving continued to weigh me down.

My body got too heavy, with the energy of pain lingering long after my escape.

The eject button got stuck.

The holocaust of entrapment snared every attempt… like super glue.

I remain connected to the parts of me I left behind.
The only way out is through.
The only way through is with courage and love.
Posted by Renee Alter at 8:20 AM